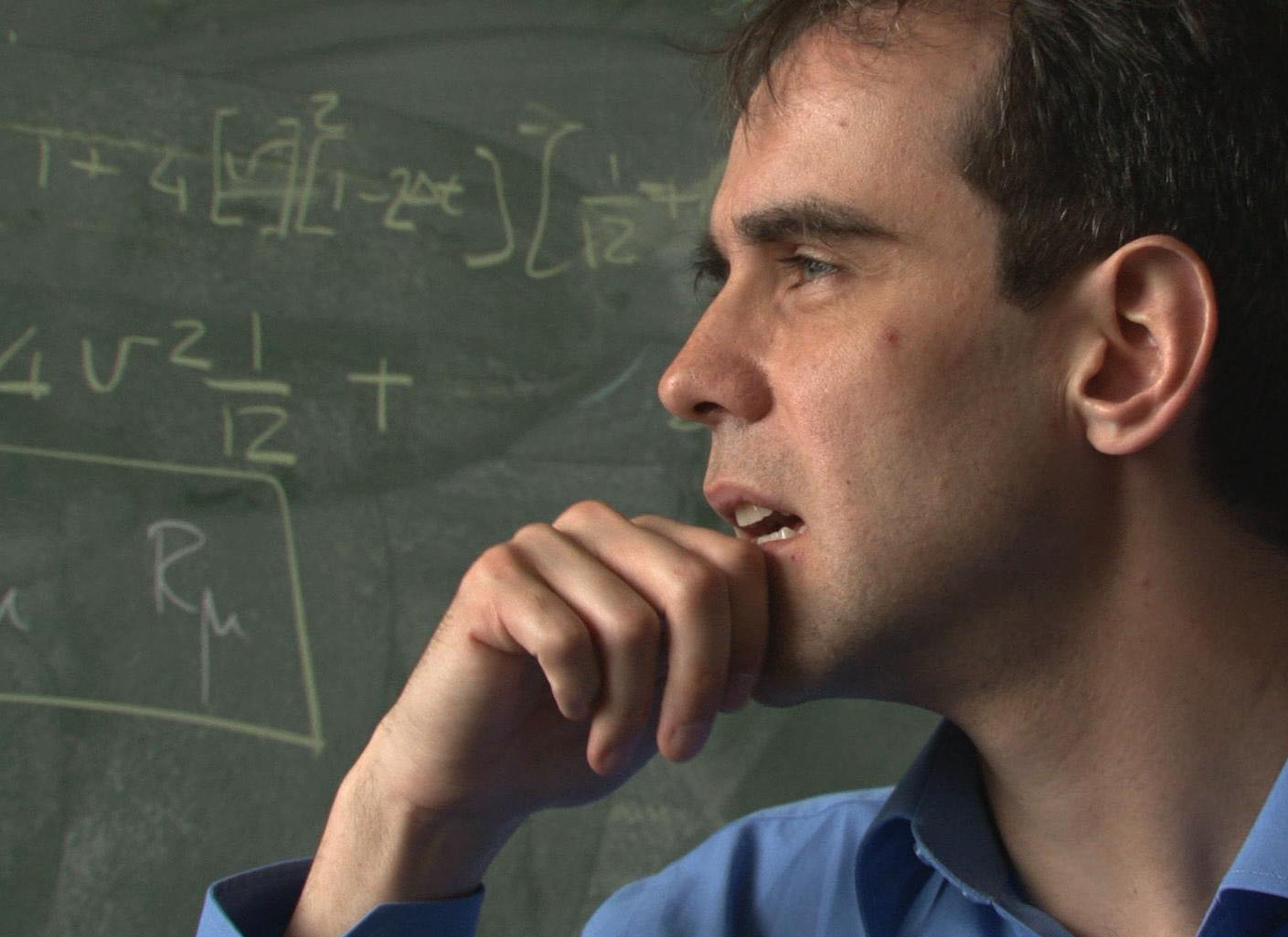 Colliding Particles follows a team of physicists involved in the hunt for the Higgs particle at the Large Hadron Collider at CERN in Switzerland.

The LHC is looking deeper into the nature of the universe than anything that has gone before, and its discoveries are certain to change our understanding of reality. The vast scale of the engineering can obscure the fact that the project is designed and run by people – thousands of physicists working with the common goal of increasing our understanding of the universe.

A multi-year project, Colliding Particles is following the work of one team at the frontier of particle physics – the epic story of the hunt for the Higgs.

“Blasts many full-length TV science documentaries out of the water.” – The Guardian