The Engine That Powers the World

The surprising story of the hidden powerhouse behind the globalised world – the diesel engine, a 19th-century invention that has become indispensable to the 21st century. It’s a turtle versus hare tale in whichthe diesel engine races the petrol engine in a competition to replace ageing steam technology – a race eventually won hands down by diesel.

Splendidly, car enthusiast presenter Mark Evans gets excitedly hands on with some of the many applications of Mr Diesel’s – yes, there was one – original creation, from vintage submarines and tractors to locomotive trains and container ships. 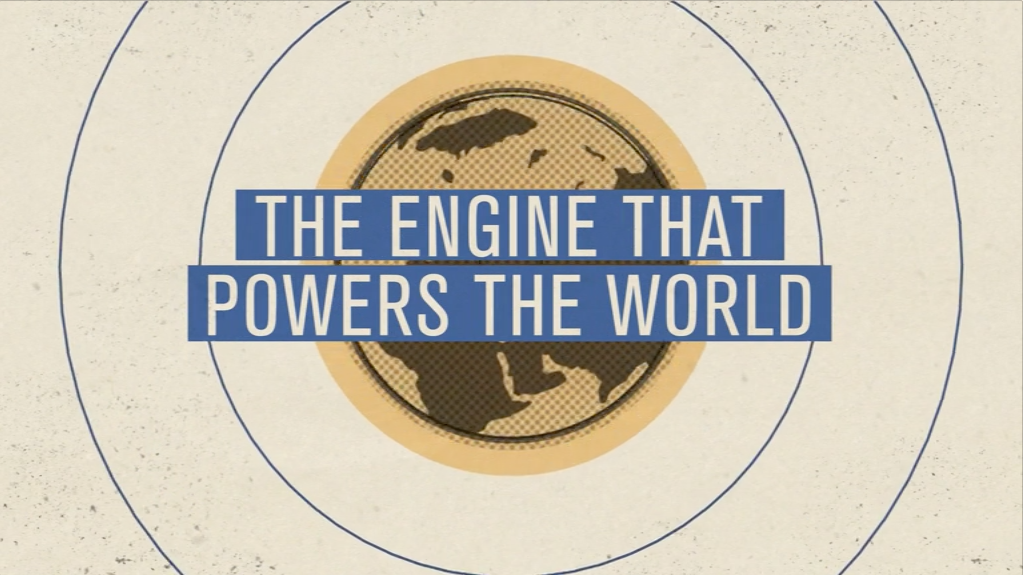 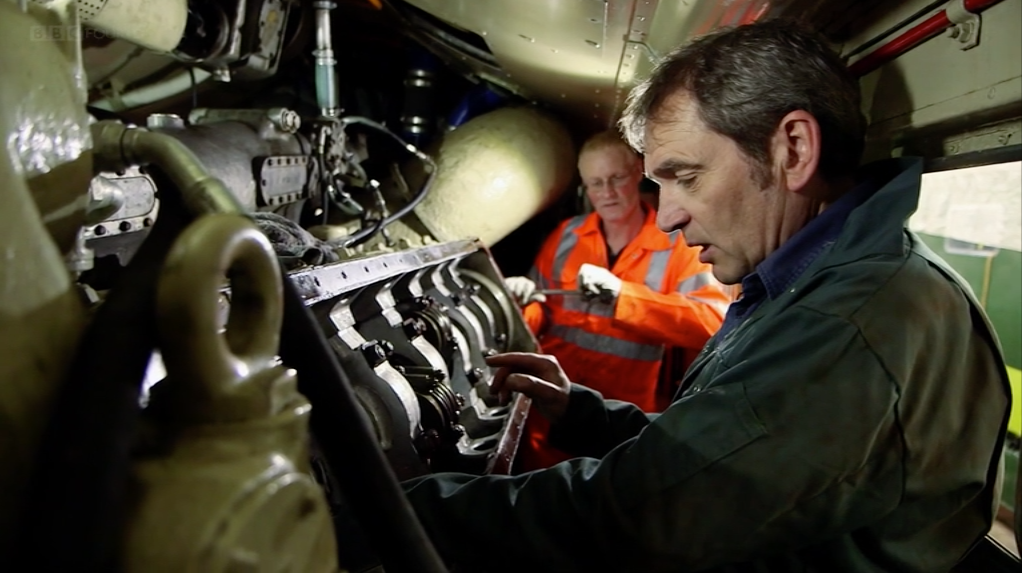 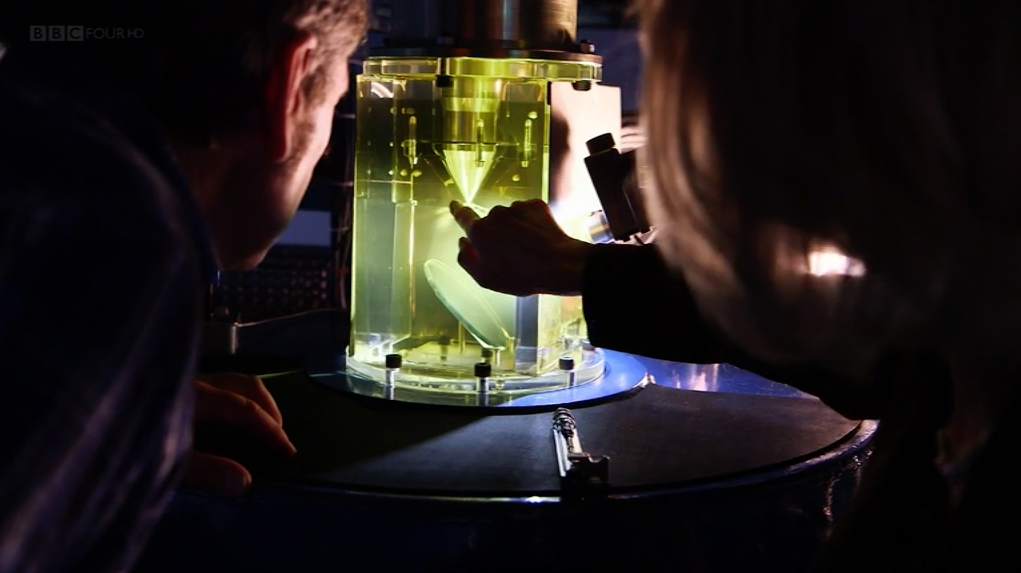 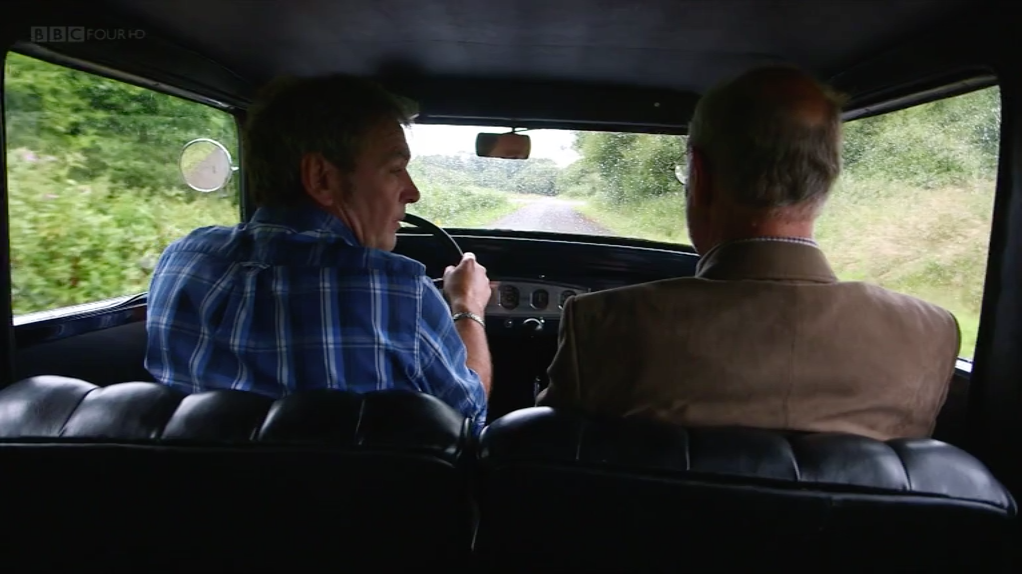